Sunsilk shampoo had always been known for its “soft and shine,” but a cluttered marketplace in Vietnam had diluted the brand message, with many haircare products promoting their ability to make hair soft and smooth. To differentiate itself, Sunsilk built a new campaign targeting young women in their twenties. The campaign began with a video that introduced the audience to the Sunsilk “FingerComb Language,” decoding the meanings behind women touching their hair. The campaign extended to the popular mobile platform Zalo, where Sunsilk invited fans to like the campaign page and create “chibi” drawings (cute cartoon-style images) based on photos of themselves. The brand then ran a chibi contest inviting fans to create chibi using the FingerComb language, and made Zalo Stickers out of the winning chibi.

The hair category is one of the top three categories for spending in Vietnam advertising. Yet more than seven brands in this category had made communication highly competitive. Sunsilk shampoo enjoyed moderate equity and had always been synonymous with “soft and shine,” but competitor messaging that focused on making hair soft and smooth had diluted the differentiation between brands for young women in Vietnam. Sunsilk Shampoo wanted to strengthen loyalty among customers who also used other brands by improving their perception of the functional advantage of Sunsilk to soften and smooth their hair. Sunsilk needed to find a credible claim that would differentiate the brand in the cluttered category. The business objective was to increase loyalty by 1 percent, and the communication objective was to differentiate on the key attribute “making hair soft and smooth” by 5 percent.

The target audience was Vietnamese women, 20 to 28 years old. These young women are constantly on the move and have busy lives. They are always working, traveling, pursuing their interests, or going out, and they want to look their best at all times. The “Sunsilk woman” has a deep sense of national culture and prides herself on being successful. She aims to be well groomed at all times, so having long, soft, and smooth hair is an integral part of her identity. She ranks her hair as one of the key influences on her confidence and personality.

The growth of digital and social is making Vietnamese women more aware of Western trends. The target audience of young stylistas always want to be aware of new trends and adapt to what’s in style. Mobile is a highly preferred medium for young women to access information and share updates with friends. Mobile for this audience is “always on.”

Sunsilk found through research that the way women touch their hair reflects their immediate emotions. When a woman touches her hair, there are many reasons for the way she touches it. The brand decided to invent the “Sunsilk Hair FingerComb Language”: a visual dictionary that decodes the meaning behind every nuance of a woman touching her hair. The first strategic choice was to use mobile as the lead medium for the digital campaign. Nearly 34 percent of the digital budget was invested in mobile.

Sunsilk started the campaign with a video story about a geek who was attracted to a cute girl, but didn’t understand the Hair FingerComb language that she used to express herself. The short film was broadcast and promoted on Zing TV and Zing MP3. To reach the core audience on mobile platforms, Sunsilk chose to use Zalo, the most popular social media chat app in Vietnam. Nearly 67 percent of the target audience, young women, actively used Zalo to chat with friends and share photos every day. Sunsilk leveraged video, media banners, social, and online PR to lead audience members to the campaign fan page on Zalo.

The second part of the campaign involved “chibi,” a Japanese slang word meaning a short person or little child. Using chibi drawing to create a cute mini cartoon version of a girl had become a trendy activity among Vietnamese women. The Sunsilk fan page was promoted on Zalo’s home page. Zalo users could then send their photos to the Sunsilk page using Zalo chat, and the Chibi Maker Tool created a personal chibi drawing and sent it back to them based on the photo submitted.

To increase engagement, Sunsilk launched a Chibi Maker Contest that challenged audience members to incorporate their knowledge of Hair FingerComb language into their chibi drawings. The best chibis were selected, and Sunsilk released a Hair FingerComb Language Chibi Sticker Collection as a gift to Sunsilk women. The sticker collection was released on the Zalo Sticker Store and announced on the Sunsilk Zalo page, through sticky messages, and through other media channels.

Add This To Your Own
Case Study Hub

Not an MMA Member?
Join the MMA to build your case study hub and share with your team. 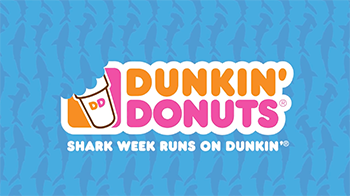 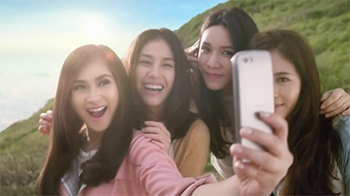 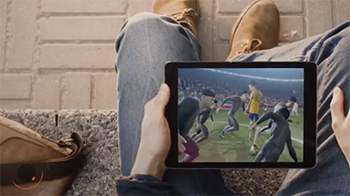 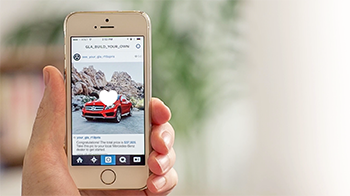 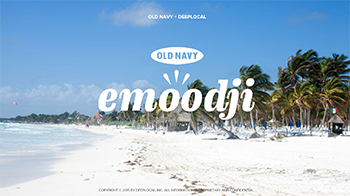 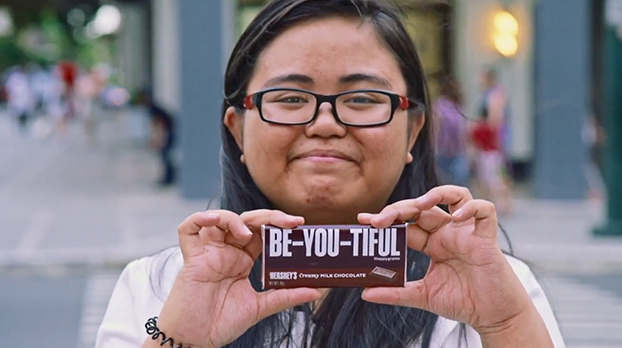